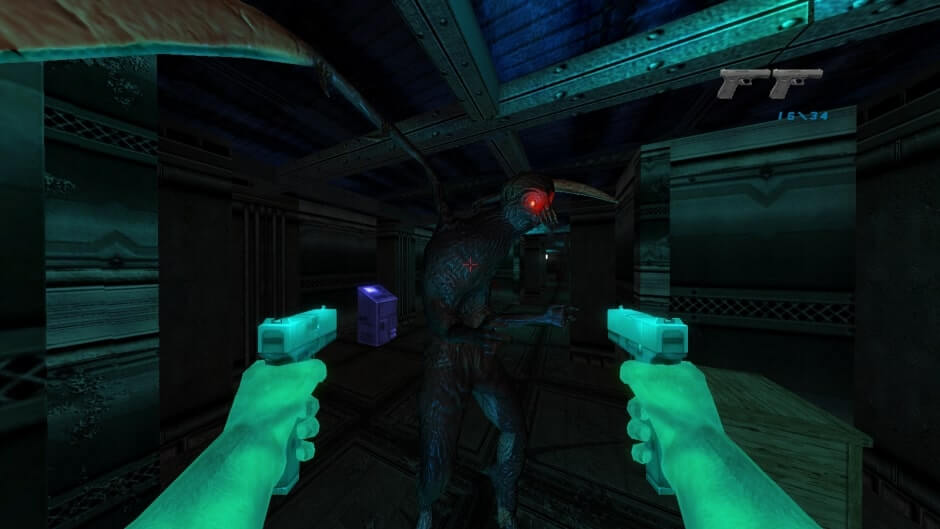 Better late than never! Return to Moonbase 332 with update 2.0. The update eliminates a lot of bugs, crashes and glitches. It also brings Moonbase 332 to Windows 10! To celebrate the update, enjoy an 80% discount on the game (Lunar Sale)! I will also be doing a Moonbase 332 Speedrun on Friday the 12th of February at 8pm (UTC). I will stream on Steam and Twitch with RedKarellen.

There is also a big change in the launcher: the DRM-free version now comes without a launcher. In addition, the entire Moonbase account system will be removed. All accounts already created will be deleted. The ranking now uses the official way via the Steam API. Further details can be found in the changelog.

A big shoutout to s4real and Nomad. Without you, this update would not have been possible.

It has taken a long time for this update to arrive, which is why I don’t want to say too much about the future. But keep an eye out for ZombLabs. Maybe something will happen there in the next few months.