Moonbase 332 gets a new release date 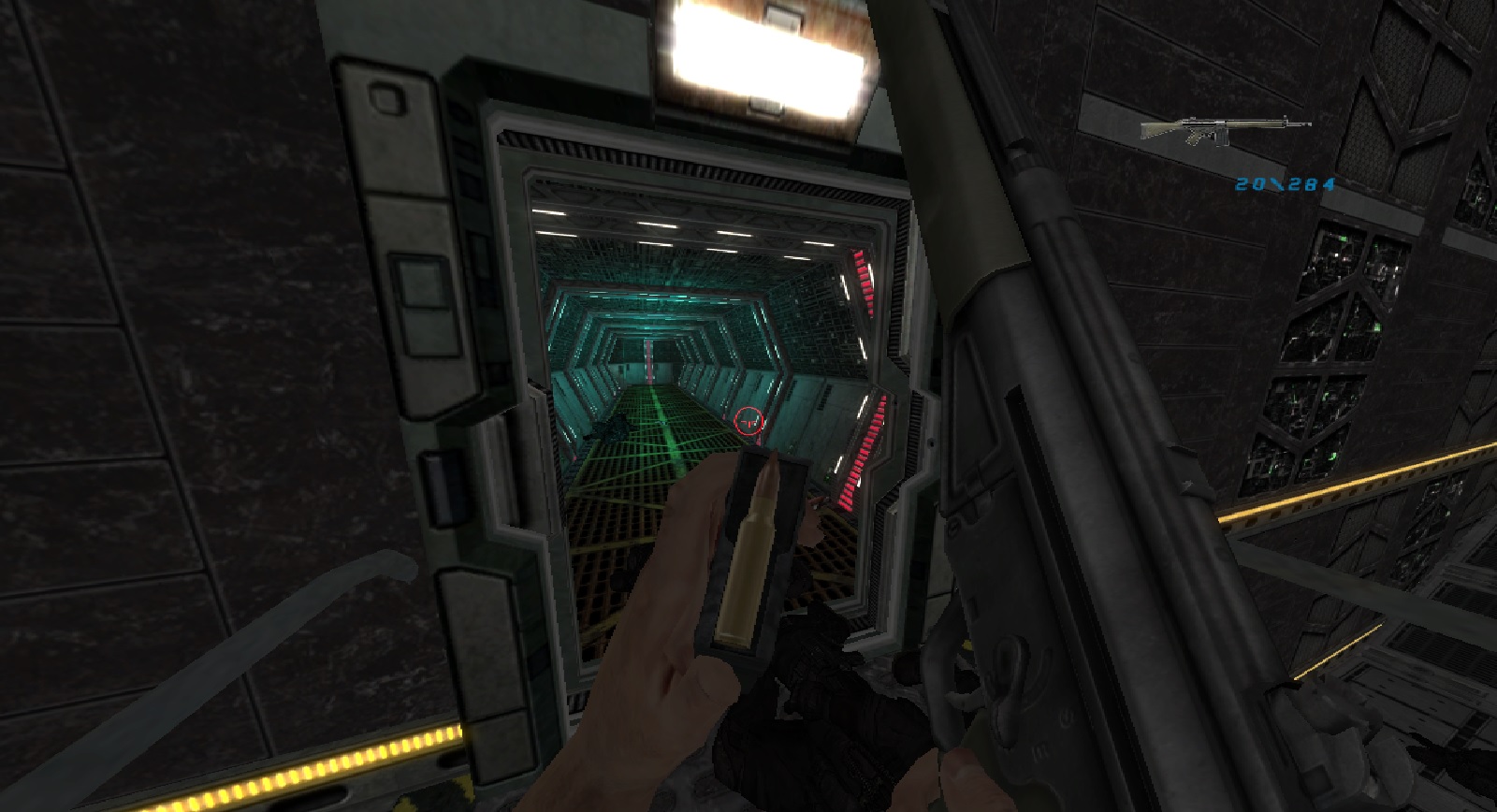 In less than a week, the game Moonbase 332 should be published. Unfortunately, this is no longer possible. Moonbase 332 gets a new release date. We can not keep the 25 April. The entire game will be fully released in May. Our current plan is as follows:

Hello and Welcome to Moonbase 332
Moonbase 332 is an Arcade First Person Shooter by PatchNoteStudio. You play an old American exterminator. After a War between Germany and Austria in Year 2007, a base on the Moon was found. Austria has tested there some genetically modified Plagues to use it as a weapon. Your job is now there to clean up. Fight your way through the Moonbase 332.

Pre-order now with a 10% discount on mb332.patchnotestudio.com